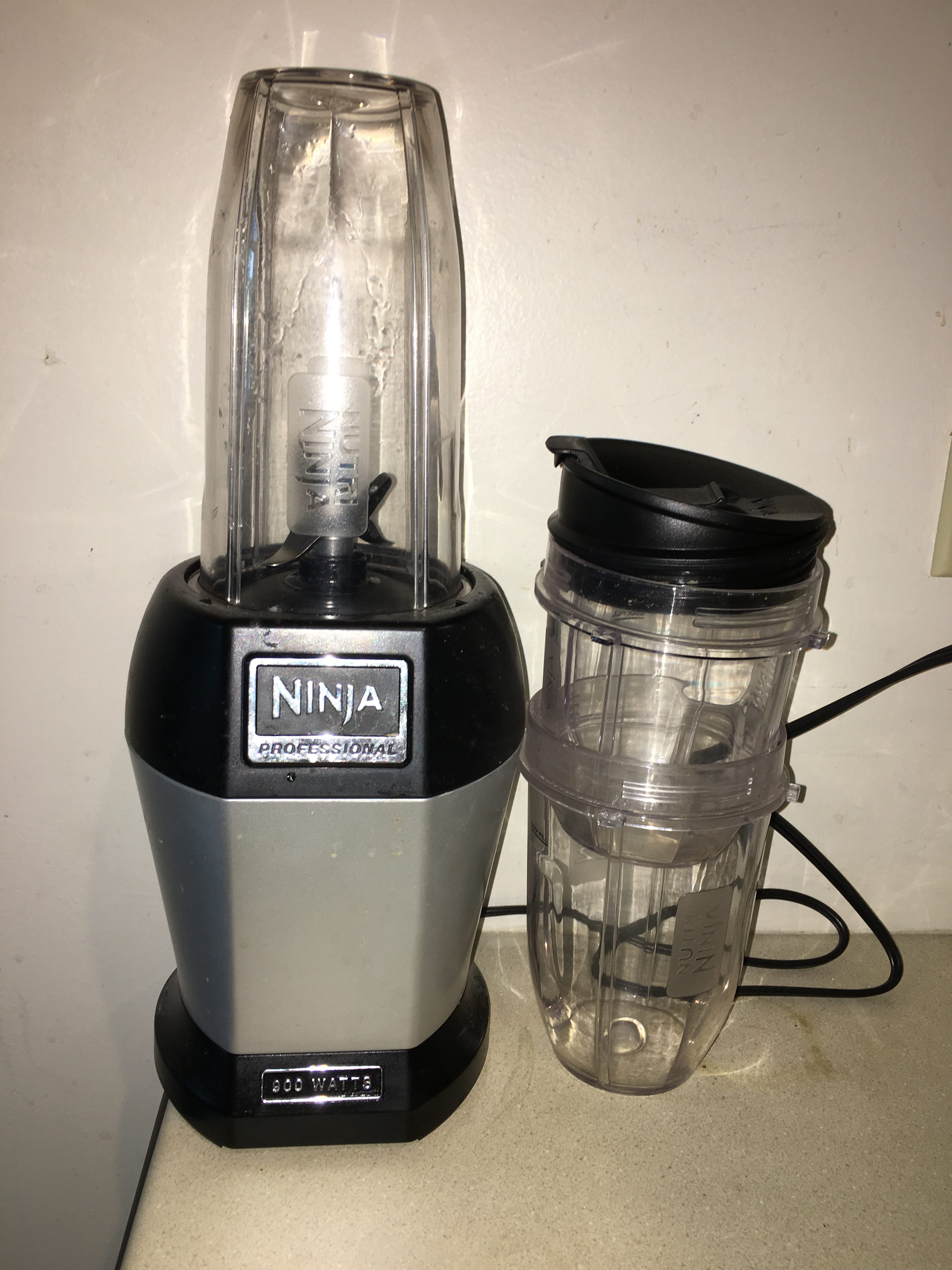 So far, the most difficult injury, from my bike accident, to deal with has been my tongue laceration.  My C1 fracture is pretty disturbing in itself, especially when doing a Google search and finding all the scary shit about it online.  But it is managed by wearing a neck brace and taking pain meds. The discomfort of wearing it isn’t top of mind all day long.  My tongue, however, is a different story. The swelling has gone down quite a bit since I was in the hospital, but I still have a laceration flap that interferes with eating and talking.  As a result, I’ve been on a mostly liquid diet since I woke up nearly two weeks ago.  I have gradually been able to eat soft food the last couple of days, but my jaw hurts when chewing – not to mention my exposed tooth nub and other sore teeth make biting and chewing an adventure. 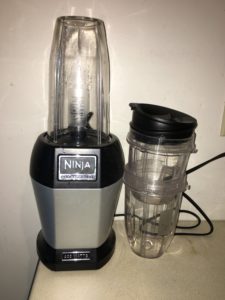 On the positive side, I’ve been able to shed around 10 pounds with little effort mentally and physically.  Oddly enough, Sandra, my wife, and I went to see a registered dietitian about two months ago to get our resting metabolic rate measured and get some advice on losing some weight.  My resting metabolic rate was 1845 and armed with that info; I started counting calories and monitoring macronutrients.  Foolishly, we started doing this a week before going away on a ski weekend with friends, and I felt horrible while trying to lower my caloric intake.  As a result, I was a joy to be around. Now the suffering is a different sort, and lack of calories isn’t as mood altering as before.

On the negative side, it feels like this thing is never going to heal.  The first couple of days, it seemed like my tongue was three times its size.  When the plastic surgeon initially looked at my tongue, I couldn’t even manage to stick it out.  He had to use a tongue depressor to get a look at the laceration.  He and other doctors told me they couldn’t stitch it back up because of the number of bacteria in the human mouth and that it had been over 24 hours.  The risk of infection was too great. I would just have to let it heal.  I was a bit skeptical then, as I am now that it would ever get close to being remotely in the condition it once was.

Then again, both positively and negatively, my tongue was the only reason I got to stay in the hospital an extra day.  When the doctors came in to do their rounds on Monday morning (two days after my accident and one day after waking up), they told me I was about ready to go home, that I was doing really well.  Mind you, at that point in time; I still had my catheter in, was taking in fluids via an IV, and couldn’t swallow or speak very well.  My pain meds were administered via IV because I could barely swallow.  I had taken a couple of small pills with a bit of a struggle the night before, so therefore I must be ready to leave.  When I told the doctor that was leading the rounds that I still couldn’t swallow, the asshole patted me on the shoulder and told me everything would be OK.  The new morning nurse came in shortly after she asked me if I had any clothes here.  I told her I had nothing and she launched into telling she would contact my wife and have her bring clothes for me to go home in.

A little while later she came in again to give me pills, and I apparently made a face.  She asked what was the matter and I told her I couldn’t swallow.  She said she was told I was able to take pills the night before and if I can’t take these pills how can I go home. I managed to get the pill down.

The nurse made a few passive aggressive statements throughout the rest of the morning, and it finally came to a head when the monitor I was hooked up to started ringing due to my blood pressure.  My blood pressure had skyrocketed due to me being royally pissed off about how I was being treated up to that point that day.   I was also a bit uncomfortable, to say the least.  She came in only after we rang the call button and started fussing with my blood pressure collar. They had previously ignored my nurse calls when I took the cuff off, and the alarms started sounding.  But this time it was a big deal.  She infuriated me even more, and I told her to get the fuck away from me and get the doctor because I was leaving.  I figured they were going to discharge me before I was ready, so I might as well take control and get the hell out of there on my terms. She kept trying to put the cuff on me, and I told her again to get away from me and get the doctor.

She left, and one of the trauma team residents came in shortly after to find out what was going on.  Luckily it wasn’t the same condescending asshole that patted me on the shoulder earlier.  This guy pretended to be interested in what was wrong and why I wanted to leave, blah blah blah. He said he was part of the team that treated me when I arrived and that he didn’t think I was ready to leave.  I’m thinking to myself,  then how about you guys get on the same page about this and why isn’t anyone advocating for me on this. He tried asking me what I wanted, and I was pretty wound up so I basically said I couldn’t answer that.  In retrospect, what I wanted was to be treated for my injuries so that I would fully recover from this.  Sandra spoke up and said I should have a different nurse, and that prompted me to ask to be moved out of the ICU.  It was during this little meeting that the plastic surgeon came in to look at my tongue, so he caught a little bit of the conversation.  He checked me out and said we would have to let the tongue heal on its own and he thought it likely that I would be in the hospital until Friday; it was Monday.  More on the rest in the hospital later.

Now, back to why I titled the post, Will it Blend.  Hopefully, Blendtec, hasn’t trademarked that phrase.  The running joke here is, “Can we blend that?” or  “You can have some too, if we can blend it.”  Sandra tried to blend some chicken soup that someone made for us my first night back.  That didn’t go over so well, mostly due to the swelling in my tongue.  But I have been craving some foods that both my Tri Coach and the RD wouldn’t want me to eat in the first place.  For example, could you blend:

I also wanted popcorn, but the thought of blending that didn’t cross my mind.  Friends have also come over to have dinner with us and have jokingly suggested that they could blend what they brought so I could enjoy the food with them.  Truth be told, I was just happy to be with them.

The head of plastic surgery at the Lahey clinic suggested that I use a water pick to blast away the dead cells and massage the tongue.  So hopefully, the week of blasting my laceration with the water pick has paid off.  I still don’t see how this will heal, so there is no flap.  Keep your fingers crossed that this works.