Surprise Consequences of a Bad Event 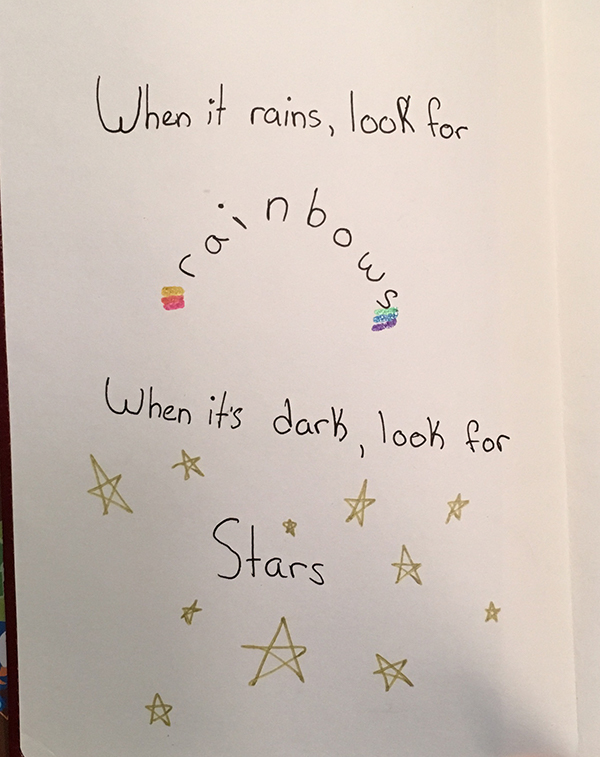 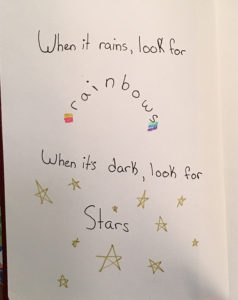 It was five weeks ago today that I woke up in the hospital not knowing where I was. Today is also Father’s Day, and I am grateful to be here with my family on this day.  In reality, I might not be here if it weren’t for the person who watched me crash and called 911 immediately, the nurse who happened to be driving by and stopped to help, the police and EMTs, the ER staff that treated me at St Joseph’s Hospital and who stabilized me for the ambulance ride to Lahey Hospital in Burlington, MA.

I can’t say much positive about Lahey Hospital, other than all but one of the nurses did a great job caring for me and the Plastic Surgeon did a fantastic job putting my face back together, and the plastic surgery resident that examined me a couple of times.  I will never willingly walk into that place after I meet with the neurosurgeon on June 21st, 2017. But, that is a story for another time.

I had something incredibly shitty happen to me, but there have been a number of surprises that have been positive as a result of that bad event.  I have reconnected with old friends, connected with people I have only been acquainted with and met complete strangers.  I have never been comfortable being the center of attention, so the attention the bike crash has brought me has been pretty weird for me to say the least. Seeing people showing genuine concern and interest has been a wonderful experience for me;  not due to getting attention but because I have an opportunity to see the genuine goodness in people.

Lessoned learned – don’t let life get in the way of making new connections and reconnecting with old friends.  Not dwelling on all the negatives has helped make the last five weeks more bearable.  That’s not to say I have let things get to me at times over the last few weeks.  It just means have let them dominate my life, as they easily could have.

The Transformation Over The Last Month 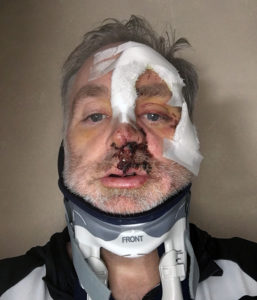 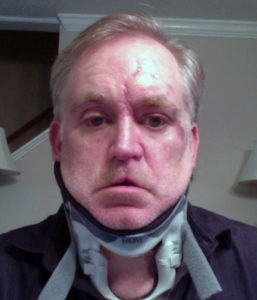 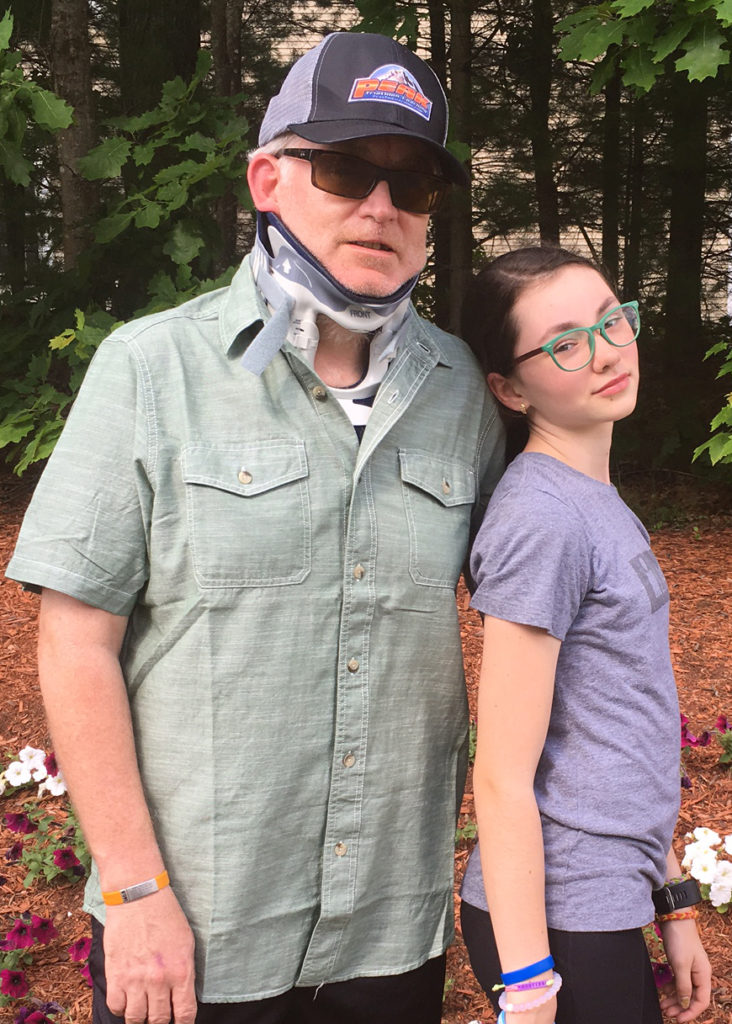