Picnic in the Park 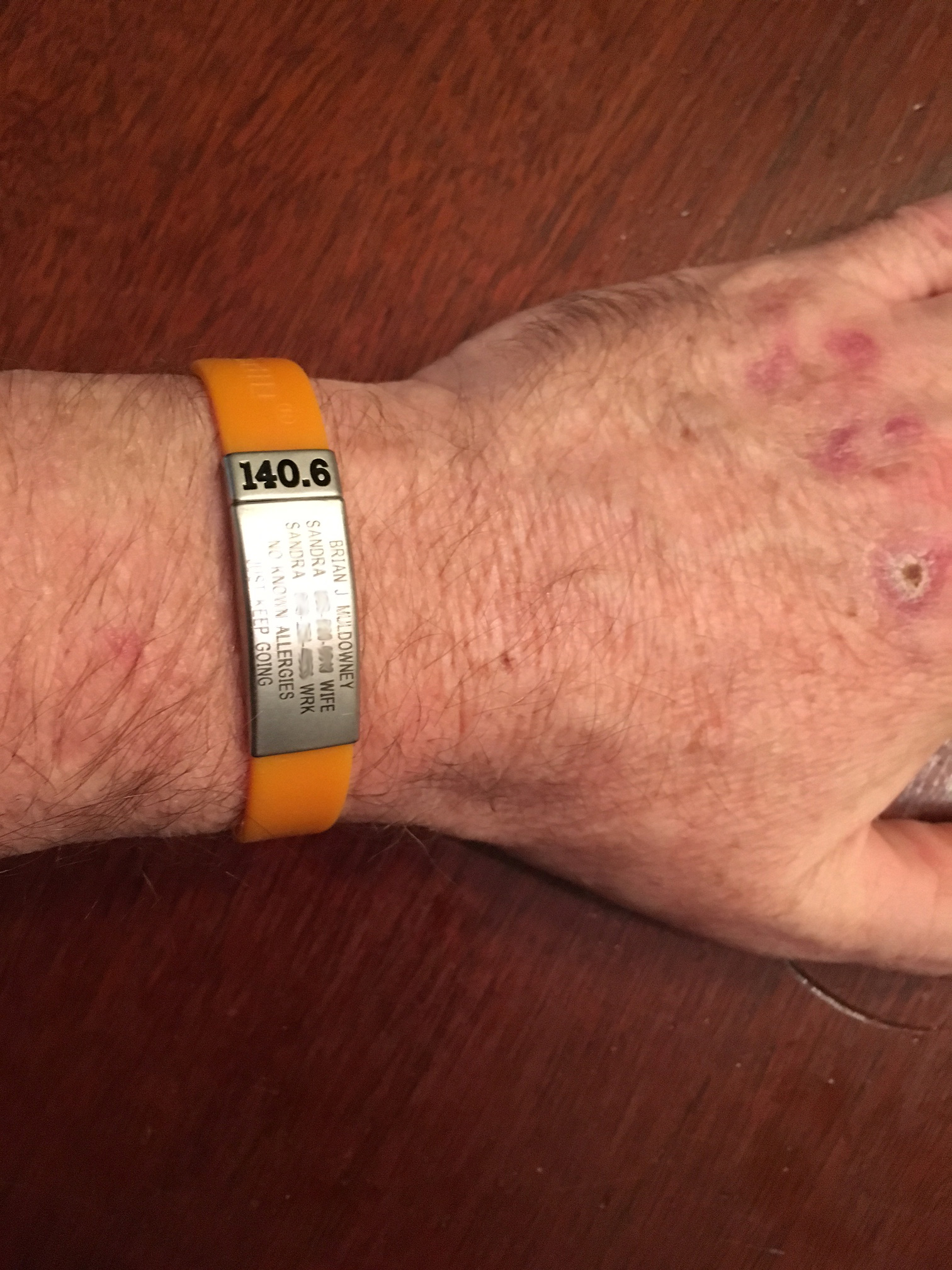 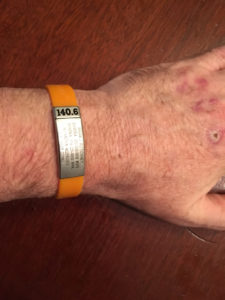 My parents came up from their home in Georgia to see me and get a sense of how I am doing. They got to see that I am doing well with my recovery but also got a peak at the level of frustration I am having dealing with the limitations my injuries have imposed on me while trying to keep up with incoming work.  I don’t have anyone at this time that I can delegate the type of work I am tasked with right now.  Someone from the Northeast Multisport graciously offered to help me with anything I needed, but I haven’t had anything yet that I could utilize his skills for.

During my parents time here, they wanted to meet the people involved in saving my life on the side of the road.  The idea my wife and parents cooked up was to have a meetup in a local park on Sunday, June 5th.  My wife posted on the Merrimack forum on Facebook to let people know about the meetup details.  I couldn’t really understand why people in the forum would be interested in coming, but some of the people in the forum were people who stopped to help me.

As the time approached for the meetup, I didn’t think anyone would show up.  About 10 or 15 minutes after the meetup was supposed to start, a woman and two little girls walked into the park and introduced themselves.  She was the nurse who happened to be driving by when she saw me on the ground.  So, the first person to come to the meetup, that I thought nobody would show up to, turned out to be the woman who helped save my life. Of course, after everyone left and we were cleaning up, my family had to rub it in my face that people showed up.

She was surprised at how well I looked because she said my face was torn up.  She commented multiple times on how lucky I was to be alive and not be more severely injured.  She was partially right. I was lucky to not be more severely injured, but she had a pretty big hand in me being alive.  She then gave my family and I a glimpse at what happened that day shortly after I was on the ground struggling to get up on my own. As I have written before, I don’t remember anything about the accident and very little leading up to it.

I was on the ground with several other people around me, and I was trying to take my helmet off and get up.  I was bleeding profusely, and she immediately told me to stay down and positioned herself to push down on my chin to keep my head stable. Apparently, at some point in the process of holding me down, I grabbed her arm aggressively.  She yelled “Sir, let go of me” and I finally released her arm. I still struggled to get my helmet off and tried to stand up several more times. Other people there helped hold my legs and arms down.  I wasn’t the picture of a model patient. She was able to calm me down and started asking me person, place and time orientation questions as she noticed that my eyes were starting to roll back in my head.  I was able to tell her my name and day of the week.  When she asked me where I was, I said, “I’m lying on the ground in the dirt.”  She then asked me who the President was and I couldn’t answer that question.  At that point, she said, “that’s OK, nobody wants to know who the president is anyway.”

I started to struggle again when a police officer arrived and took over holding my neck in place.  Other police officers arrived and worked on clearing out the spectators that gathered to watch the spectacle of me lying on the ground struggling to break free of the people that were trying to save me.  Shortly after that the EMTs arrived and worked to get me on and strapped to the immobilizer board.  Again, I don’t remember any of this. I’m only going on what I have been told by others who were there.

The EMTs were worried about my eye and were trying to decide whether to call for the “Bird” – a med flight to a trauma center with an opening.  They instead decided to send me to St. Joseph’s to intubate and stabilize me for a ride to a trauma center.  The Lahey ICU was where I was transported.

Because I was wearing my Road ID bracelet with Sandra’s cell phone on it, the police were able to call her while she was out running and she met me at St. Joseph’s Hospital.

Meanwhile, back at the picnic in the park, several people from my wife’s work, a friend and her daughter, and a woman from the Merrimack forum who expressed concern and wanted to help in some way arrived at the park. We talked about my recovery and how good I looked considering what I had gone through.

Towards the end of our time in the park, two of the police officers who helped save my life arrived and were surprised to see how well I healed. The officer that first arrived on the scene said they initially thought that my face was split in half and splayed open.  After he said that, I was thinking to myself, “Thanks for that visual.” I had also heard from one of the other people at the accident that the officers didn’t think I was going to live.  I can only imagine how horrible I must have looked.  I need to thank the plastic surgeon who sewed me back up again if I ever get a chance to meet her.

Before the nurse left, we joked about how I need to call her and let her know where I am going to be riding so she can follow me around in case something happens.  Apparently, she is has a knack for being around people who have accidents.  She told us a story about how two days after passing her boards, she was on vacation and had to help a woman who had fallen and banged her head pretty badly.

So for an event that I couldn’t figure out why anyone would want to come, it turned out pretty well.